I could not even believe this story of my friend Rachael.
Had to share it.
Much love towards you Rach from everyone here. 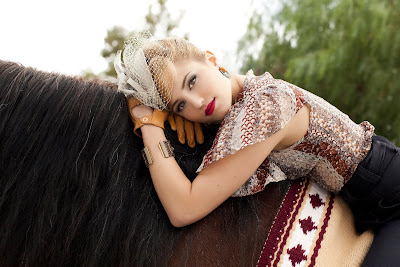 HandandNom
Posted by Stephanie at 3:58 PM No comments: 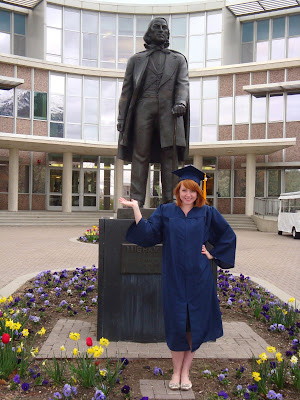 The man Brigham himself. Thanks for such a great school President! 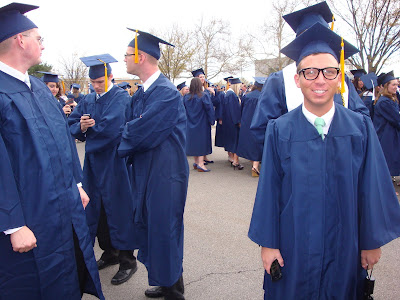 Garrett. One of my best college friends. 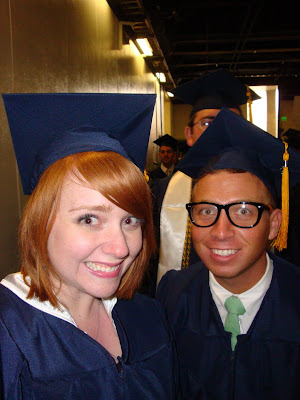 Me and G walking in from under the Marriot Center! So excited! 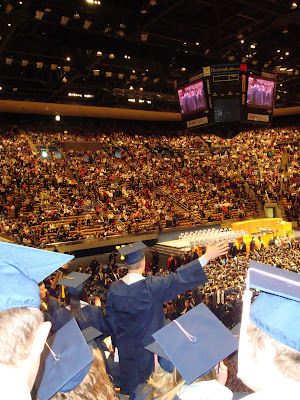 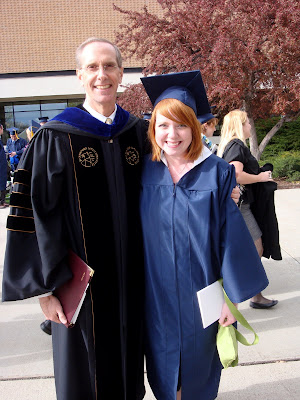 I go way back with the Academic Vice President of BYU. yeah, you saw him, he was the one speaking. 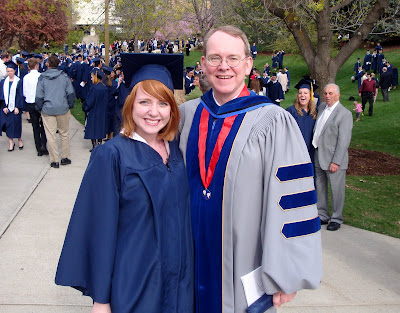 Dad in his Doctorate robes. We match! 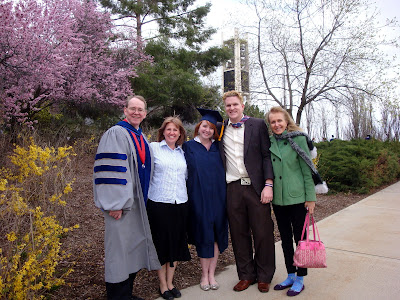 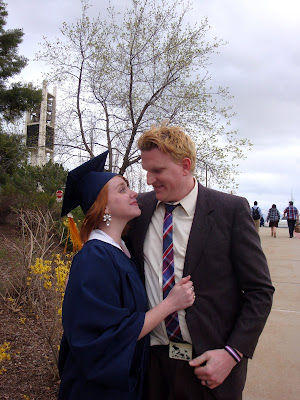 The best ending for everything. The husb.

Today was such a blast. If the thought ever crosses your mind to skip your own graduation- Stop! You don't want to pass this up!

Tomorrow is when I actually get to walk with my own college.
Such an awesome event.
More pictures to come!
Posted by Stephanie at 11:29 PM 2 comments:

To any of you who read through my last blog post, I apologize for my awful grammar, sentence structure and spelling. i wrote in in quite a hurry. Also my "y" key is barely working.
Annoing.

Thanks for reading anyway.
That makes me happy.
Posted by Stephanie at 11:26 PM No comments:

the total bummer of thrifting

I have reached a whole new level of cheapness.

Being a newlywed and having a bursting closet full of clothes and more clothes and scarves and shoes and purses you would think that I would just stop buying things because i don't need them. Well you see, that is extremely difficult. Especially when I spend 40 hours every week managing pretty much the cutest clothing store of all time. (Am I right or am i right?) So I have just stopped spending too much money. (also, I'm addicted- surprise!) I will seriously not spend more than $5-7 on a shirt and $10-12 dollars on any dresses. Insane? Actually it's quite possible. Gap has some insane clearance sales, as does Banana, and as does my lovely Urban Wear. Last week I bought a dress at down east for $7.50 and I got constant compliments on it the next day!

Therefore, it was incredibly irksome to me when I went to savers last night and ugly, stained, velvet 80s dresses were $13.99! Some of these things might be worth something after major sewing surgery. But this was way too much money for me, and the items simply were not worth the asking price. It's quite disappointing.

I love getting things in the mail.

This has been going around the blogoshpere, and I'd like to join with my own version.

4. A (good) novel that you don't want anymore

5. something vintage!
Posted by Stephanie at 4:40 PM 2 comments:

You are my best friend in the whole world.
We spent our childhood summers together growing up.
You were my maid of Honor
Also, you're my blood, my love, my cousin Keri.

I convinced (although you might deny it) You to go to the BYU Jerusalem center. You're there now and will be coming home on friday.

I am so excited to compare stories. 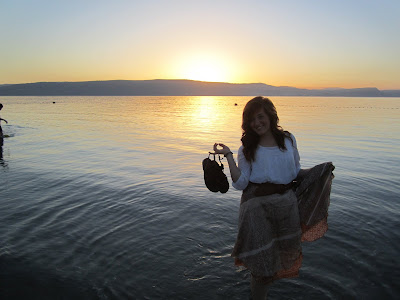 I mean, come on. check out these pics.

I told you before you left that you didn't understand it now, but the moment we saw each other after you get home we'd start to cry, because we just knew that the other one GOT IT.

Some of you know what I'm talking about. Yes you. One of the 80.
As a connoisseur of study abroads I can fully and soundly say that there is nothing like the JC bond.
If you then you just.... GET IT.
You understand the magic, the power, the sacredness. You get it.

I can't wait to see you.
I'm so glad that even though we didn't go together, we will always have THIS
xo
Stephanie
Posted by Stephanie at 2:27 PM No comments:

I wasn't a huge photo taker on my weekend birthday trip to Vegas, but here's a few jems: 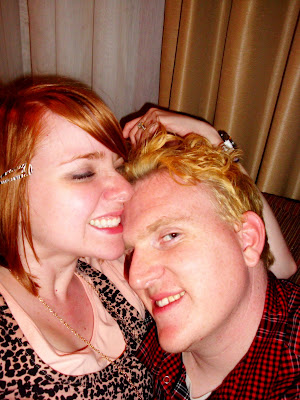 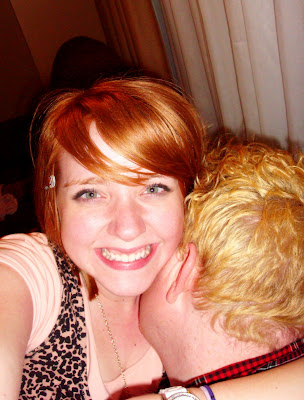 As you can see the Husb is now blonde!
A few weeks ago we were bored and I'm the type of person who would dye my hair all kinds of colors... except... Let's be honest, my hair is so awesome that I will never dye it. But it is an action that would match my personality. So instead, I dye his hair.
Perfection. 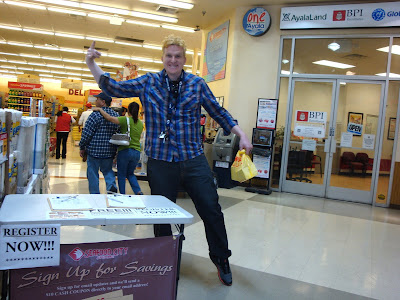 This is Aaron celebrating his visit to the philipino store in Vegas. We kept meeting people from the Philipinnes. None of them could understand why an American would know Tagalog.

Aaron and I are absolutely obsessed with the Killers.
We are seriously seriously obsessed.
You think I'm kidding.
I'm not.

Here is Flamingo Road,
Brandon Flowers named his solo album after this road.
He met his wife at the Buffalo Exchange a block from where this pic was taken. cool. 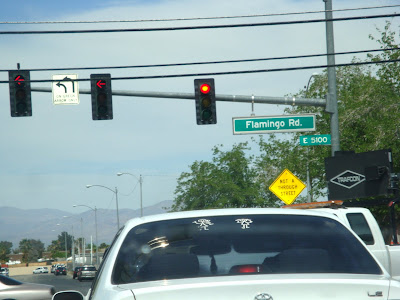 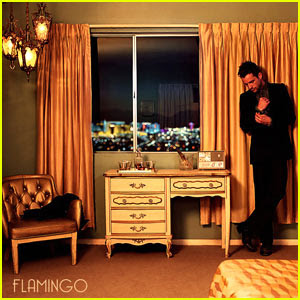 We also stayed in the Sam's Town Hotel for the sole reason that The Killer's second album is named after this place.
The Man B.Flowers. himslef could see the sams town sign from his house growing up.
Do I sound weird?
like a creep?
Husb is way worse than me! 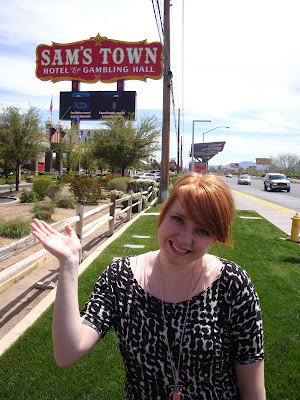 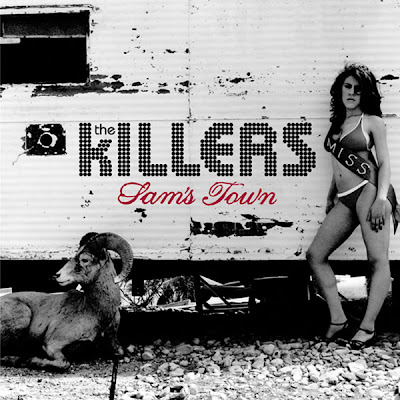 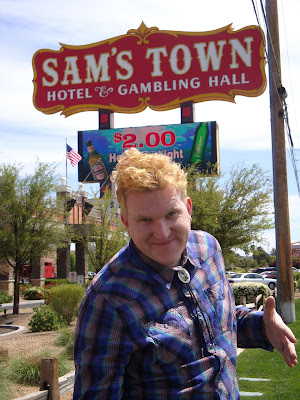 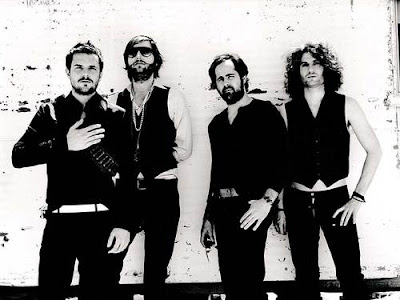 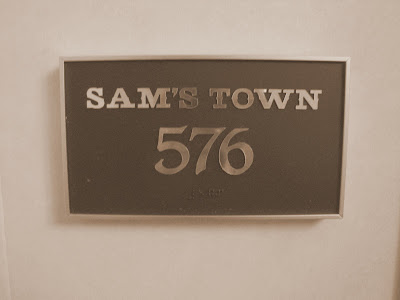 xoxo
Posted by Stephanie at 10:19 PM No comments:

I am super obsessed with these anthro towels. I want to try my hand at making some. Seriously, $18? I think we can do a little better than that!

Which one is your favorite?
Posted by Stephanie at 10:41 PM 2 comments: 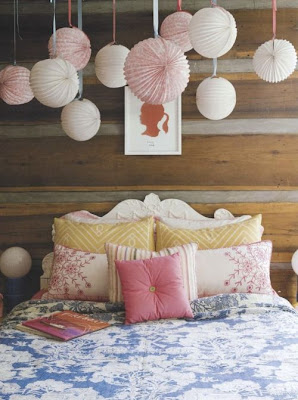 I love these pom poms.
See not just for party decorations!
Some people, like me, leave things like this up all the time!

PS I WILL post pics from my birthday trip. Yesss.
Posted by Stephanie at 10:35 PM No comments:

I would like to go to this on friday morning.

I convinced husb to take me to Las Vegas for my birthday. I am so excited.

However I will be missing the EDP Sowers of Hope fashion show. I am disappointed I can't be there. One of my BFFFs Garrett is pretty much in charge of the whole thing. he's amazing. You should go if you can, it's for an awesome cause!

Commenting is fixed, thank you very much. Also, I was able to discover all the comments you have left over the past couple months. it was so awesome to go through and see all of the likes and love that you guys send me, so thanks for that!

I am getting a little antsy in life. (happens every once and a while.) So I am trying to convince Husb to take me away for my birthday this weekend! St. George? Vegas? I'd even love a night in Salt Lake.

I surely love to travel.

If you don't know me very well, or remember details about my life (which I don't expect most people too) You'll know that I graduated in Geography with an emphasis in Travel and tourism. So as a celebration of my graduation coming up in three weeks I think we should take a trip. It makes sense, doesn't it?
Posted by Stephanie at 8:24 PM 1 comment: I want to do more ink drawing. (and by "more" I mean any!)
haven't done any since high school.
My new goal is to not only wantercolor but also, to do a drawing every day. Just a small one.

Last night I couldn't sleep, so I made curtains, and did some hemming, altering and mending that needed to be done on clothes.
I love when motivation and inspiration strike at the same time.
Is it always in the middle of the night for anyone else?

My car is making an awful crunching sound. I called and asked my mom to drive me to the gym. Embarassing? Perhaps. Worth it? YES!

PS since I started blogging again (kind of) in the last couple months I haven't gotten any comments. Which is fine, because I usually just post a picture or a song. But would somebody comment, because I'm afraid my blog is broken, and I'd just like to make sure it's not. thanks.
Posted by Stephanie at 8:42 PM 6 comments: 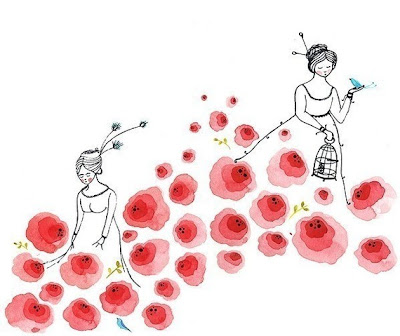 Back in January I was totally bored and didn't know what to do with myself. So, I decided I would paint a watercolor ever day in no more than 45 minutes. Well, the truth is that I only did two, and then Husb hurt his back and ended up being off work for a month. Out the window went all of my time to myself. (not that I was sad about it, in fact I wasn't at all.)

So this week i am going to try to pick back up where I left off with my water-coloring.

Whoever Has the Gold Makes the Rules!